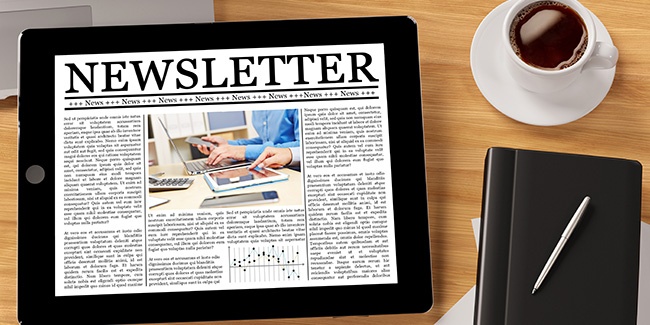 The real reasons print media continues to matter – and newspapers in particular – are because readers still pay attention to that medium in large numbers and because the printed word carries more weight than digital media, according to neurological studies and other research.

Just look at the numbers. More than 169 million American adults read a newspaper in print or online each month, according to the latest Nielsen Scarborough study on newspaper readership. According to the researchers, “81% of monthly newspaper readers engage with the print product, with 51% reading print exclusively. The remaining 49% reads a newspaper on at least one digital platform, with 30% reading both digital and print.”

These are staggering numbers any way you slice them – even when you consider that the audience of television and other media may be higher. So why would you forego reaching out to consumers with your message through print newspapers?

But the case for newspapers really comes into sharp focus when you delve into more available data, which the good folks at the News Media Alliance recently did when they combed through stats and surveys recently to conclude that print newspapers are the most trusted news platform.

Building on research from Buzzfeed, the News Media Alliance concluded that 75% of the public considers newspapers to be the most trusted news platform, followed by broadcast news at 66%, talk show radio at 57% and Twitter at 49%. The only thing surprising here is how well talk radio fared when it managed to beat any other media type, considering the dubious theories that sometimes float out of the mouths of the more extreme talkers.

And then comes retention. Print is more memorable – and persuasive – than digital content, according to neurological research conducted by Temple University’s Center for Neural Decision Making. The researchers recently conducted a neuromarketing study that spotlighted the differing responses to physical print media and digital media. The results proved that print media had a deeper and longer lasting effect than digital content.

The study was conducted by showing participants both print and digital ads. It concluded that participants spent more time with the print content, had a stronger emotional response and remembered the print material better. Moreover, the printed content left a longer lasting impact for easy recall when making a purchase decision and even triggered brain activity that signaled a greater intent to purchase.

Put simply, print works. Especially when combined with digital results, as well. Indeed, other research indicates that the more channels you use to reinforce your message, the more it resonates.